Roundtable: is Internet a right? 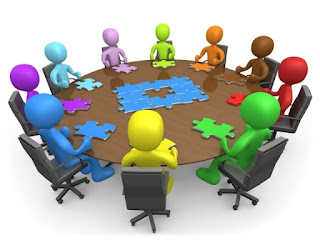 ROUNDTABLE: IS INTERNET A RIGHT?

Today we’re going to be discussing whether or not online access should be considered a basic right of all humans.

Why is it important/relevant?

First, let us read what UN.org has to say about human rights:

The Universal Declaration of Human Rights
The Universal Declaration of Human Rights (UDHR) is a milestone document in the history of human rights. Drafted by representatives with different legal and cultural backgrounds from all regions of the world, the Declaration was proclaimed by the United Nations General Assembly in Paris on 10 December 1948 as a common standard of achievements for all peoples and all nations. It sets out, for the first time, fundamental human rights to be universally protected and it has been translated into over 500 languages.
Most people agree that things like food, water, shelter, education, and freedom should be guaranteed rights for all humans, regardless of where they were born or who governs them. However, as technology continues to rapidly change how people live, learn and work, many have begun to also consider the internet (Which hit the 4 billion users milestone in 2018) as a basic human right. Others argue that although it is an important means to gaining other rights, it should not be categorized alongside them as essential.
In 2016, the United Nations chose a side in this debate and added online access as a human right. It also condemned countries that take away or disrupt their citizens’ access for political reasons.

1. The targets for SDG 9: Industry, Innovation, and Infrastructure

2. What are the Universal Human Rights? -- from TED-Ed on YouTube.

6. Internet Access is Not a Human Right -- a New York Times Op-Ed.

7. In Europe, Central Asia, and North America, more than 70% of the population had access to the internet in 2015. However, in sub-Saharan Africa and South Asia, that rate is barely over 20%. Explore the numbers in greater detail with this Our World in Data article.


If this subject really interests you, please feel free to do some additional research and include it in your submission. Don’t worry about being “right”. The point of this discussion is to explore these ideas together.

After submitting your response, read at least two of your classmates’ responses and post a reply. Did they change your perspective in any way? Do you disagree? Why or why not? Can you add to their ideas? 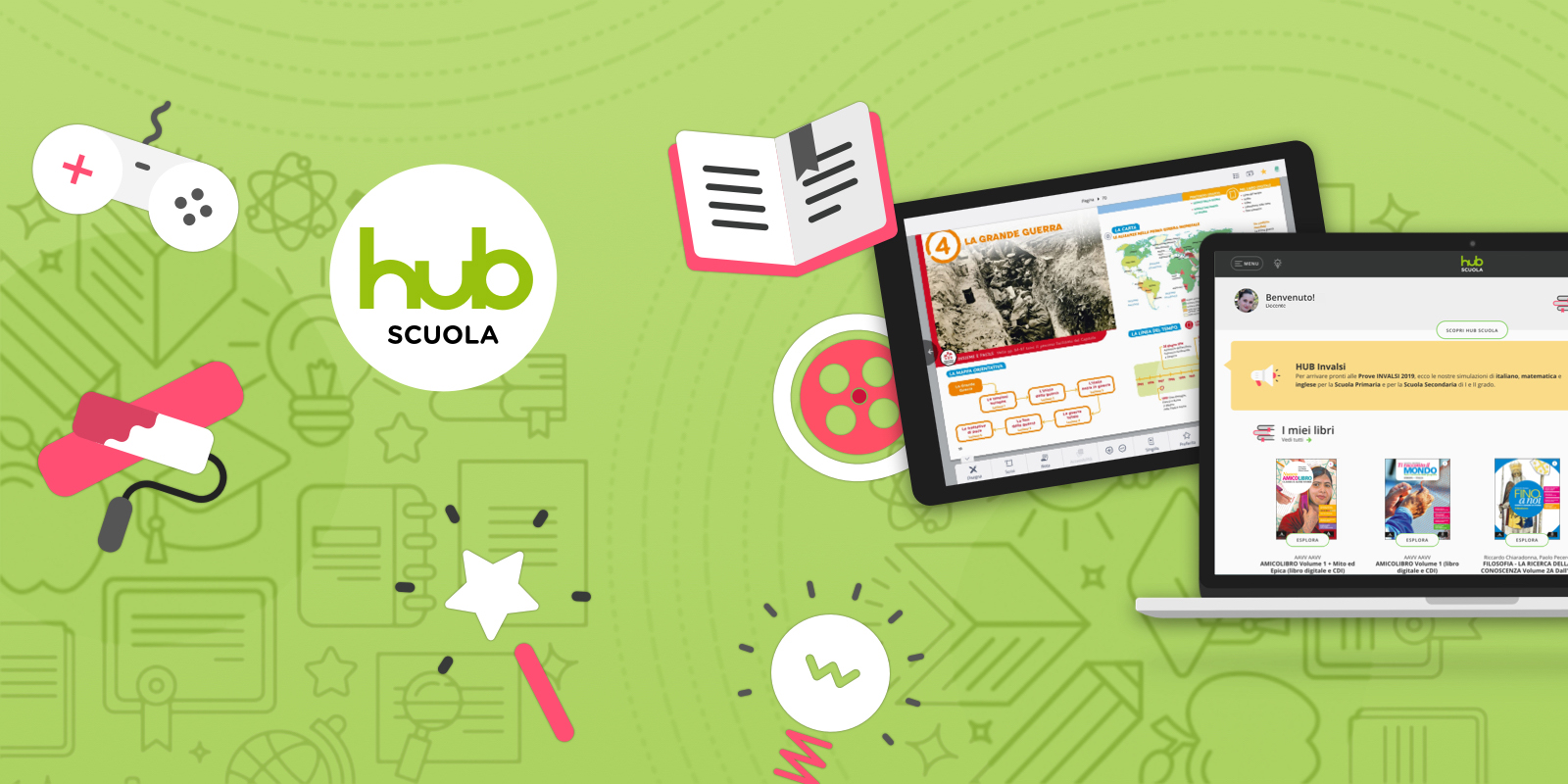 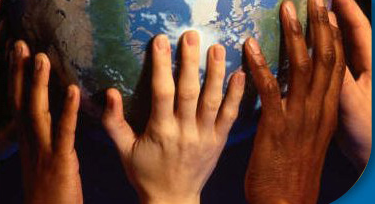 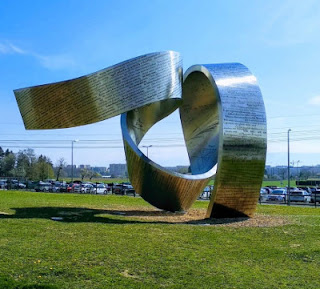 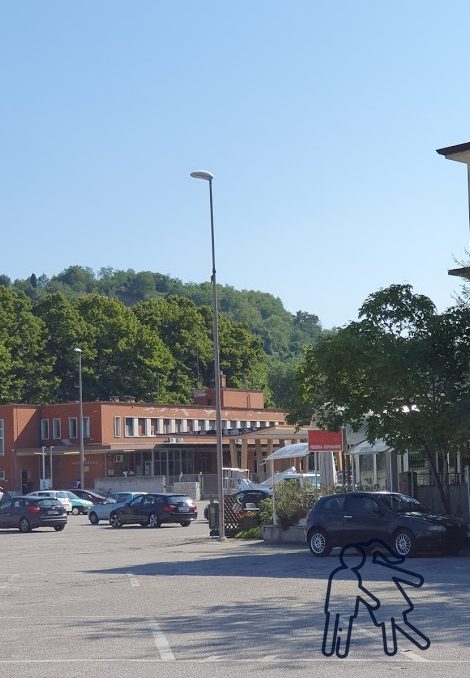 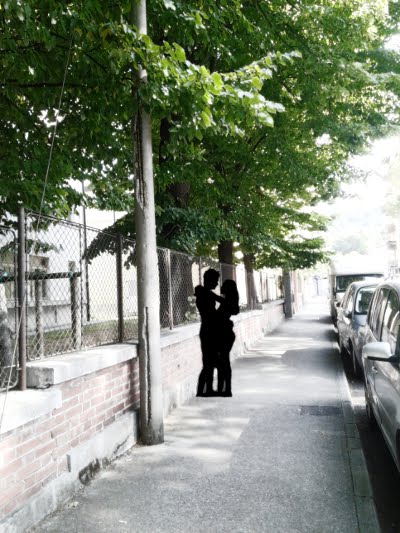 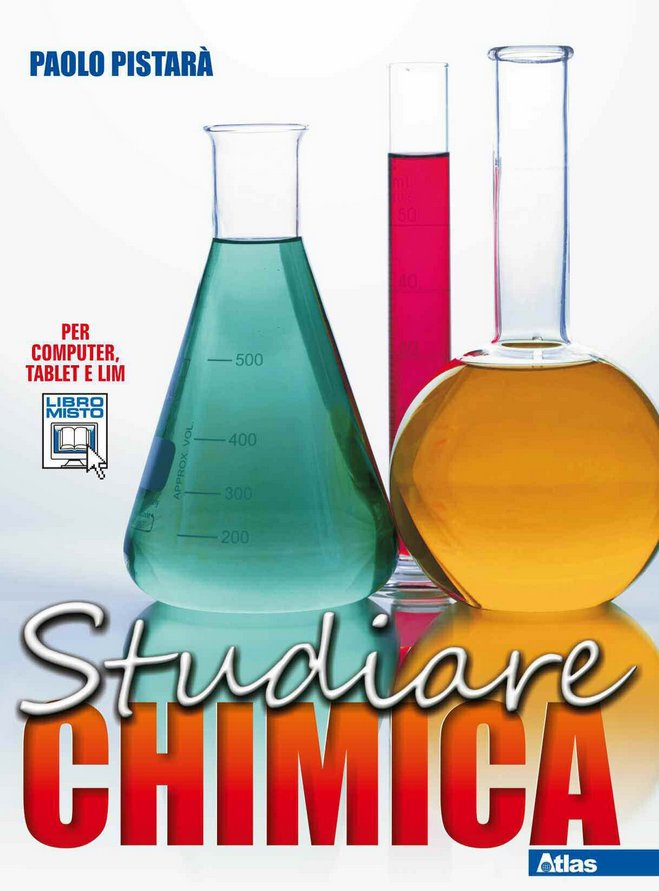 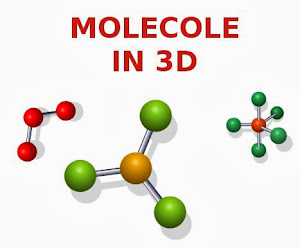